The Color Red in Design: More Than Cupid’s Color

Red is in the air

Valentine’s Day is almost upon us — you know the drill: red wine, red hearts, and red roses. Red is in the air this month, but in the branding calendar, it pulls its weight all year round.

This month, remember that red is more than the color of love. It’s also an economic powerhouse. Here’s why the color red in design is more than just Cupid’s color. 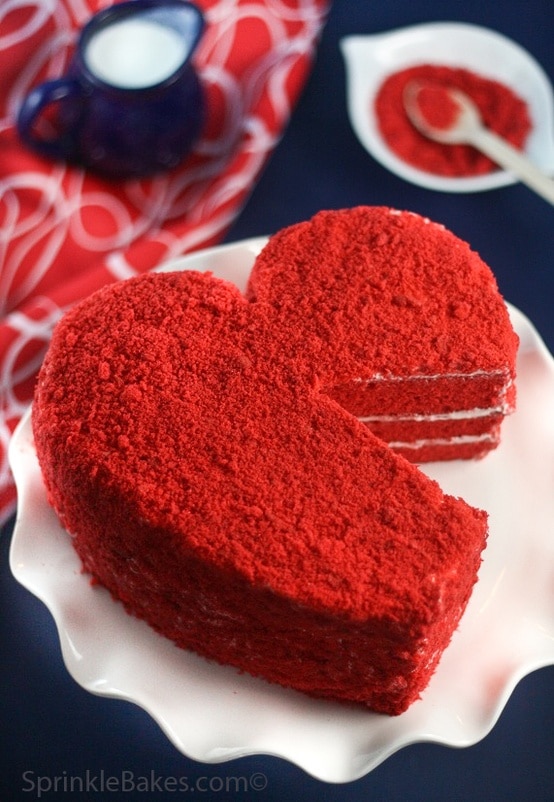 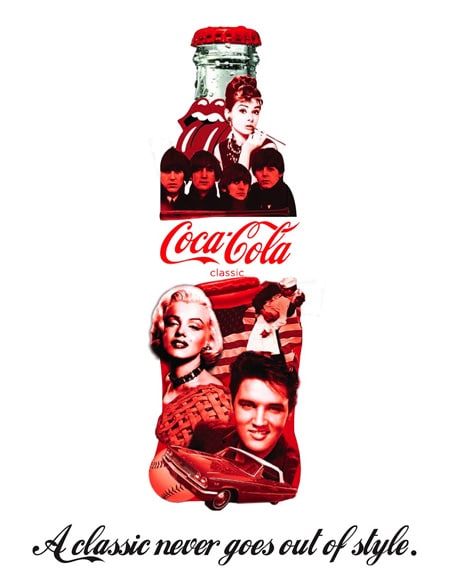 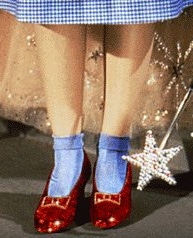 Want Fries With That? Sure!

In the country of red, white, and blue, one color matters most when it comes to dining out. Red. It is the color of our fast food nation and a proven powerhouse for branding quick and cheap eats. When paired with yellow, it’s a proven winner.

Not only is red the best way to get noticed, but it has also been shown to increase hunger.

It’s the perfect formula when you want customers to supersize. Look at almost every food logo and see how the color red is so often used in the design. 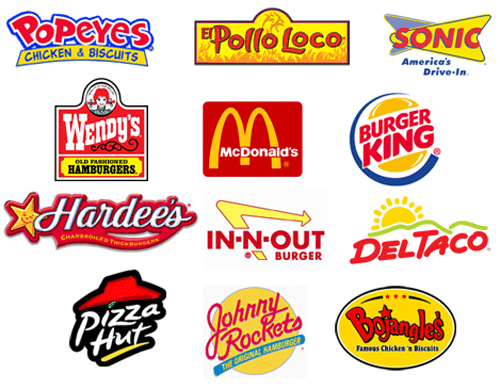 First Ladies steal most of the fashion spotlight, but red also plays an important role in Presidential attire, particularly, in the all-important  TV accessory: the power tie.

Since the first televised debate in color, a candidate has chosen to wear a red tie 30 times, or 68% of the time. Blue was chosen only 7 times (16%), and a tie that was both colors or neither slotted in at 7 times.

President Obama wore a blue tie in his disastrous first debate, and a red one for his much improved second performance. Maybe it was about the tie all along. Obama also wore a red tie for his historic first Inauguration — but the second time around, he went with blue. 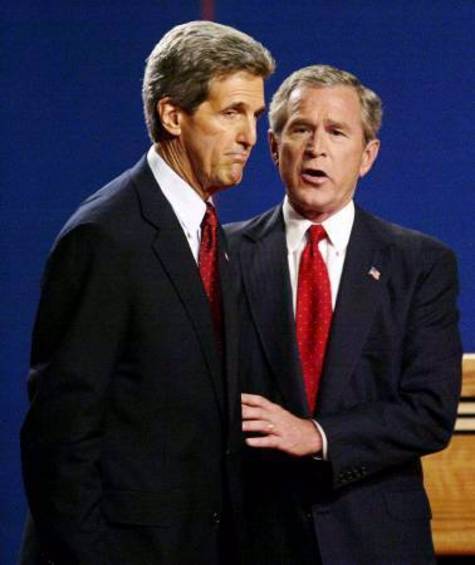 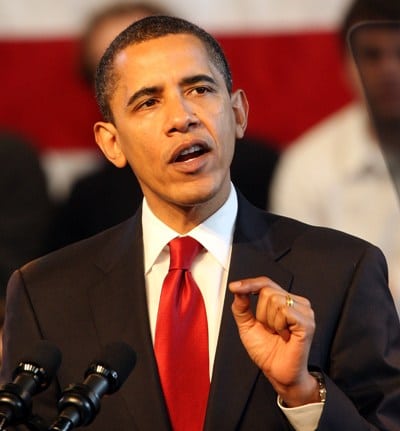 Flags! It’s hard to think of one that doesn’t use red in it.

Thats because red is the most widely used color in National Flags!

Out of 148 International flags, red appears in 77% of them. White is next at 72%, then blue at 53%. The combination of red, white and blue is by far the most popular color combo. Get more stats on this site

Like flags? Learn 10 fun facts about the American flag you probably didn’t know! 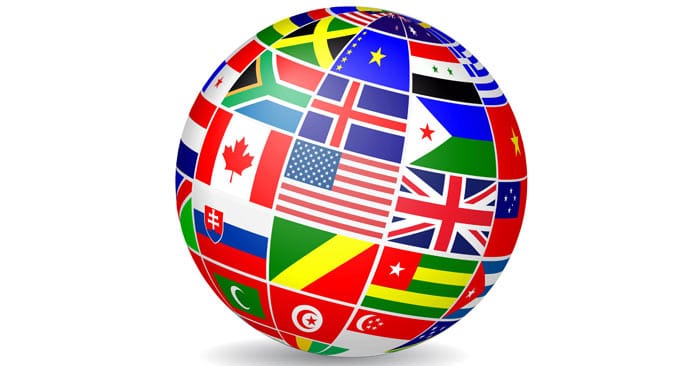 Red is Design on steroids

Designers have favored red in design since cave painting. It is eye-catching, dramatic and rarely a bad choice. 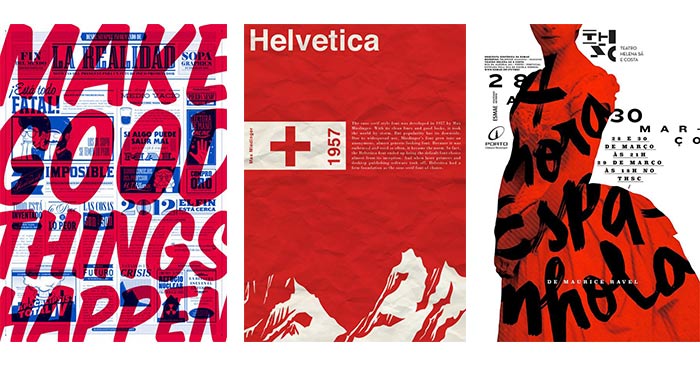 Red in the Movies

Dorothy’s shoes were originally silver but happily changed to red for the film. Scarlett O’Hara was Hollywood’s first “Scarlet Woman” depicted in that infamous red dress. At least, in the technicolor world. And don’t forget the “Lady in Red” who brought John Dillinger to justice. 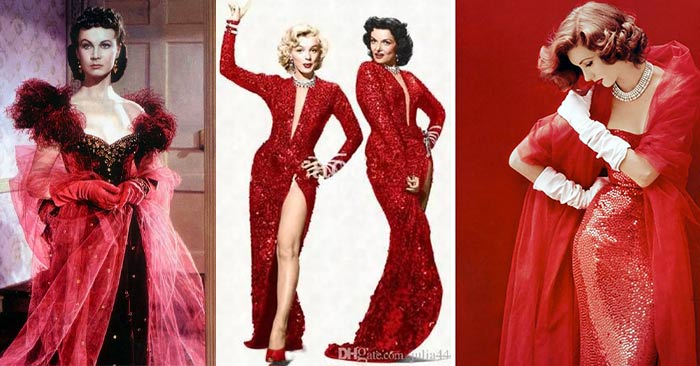 Ever since, red has become the uniform of the Hollywood siren. The lady in red promises sex, adventure and an escape from the doldrums of reality.

She offers excitement, but also danger — just think of the Queen of Hearts’ “off-with-their heads” hysteria. Red sirens are stereotypes of male desire, often provoking eye rolls from the women in the audience.

Last week we showed you design fads in movie posters, and here’s one more lasting icon: the red dress.

The power color is sexy, bold and no wallflower. The color red is timeless, elegant and limitless. 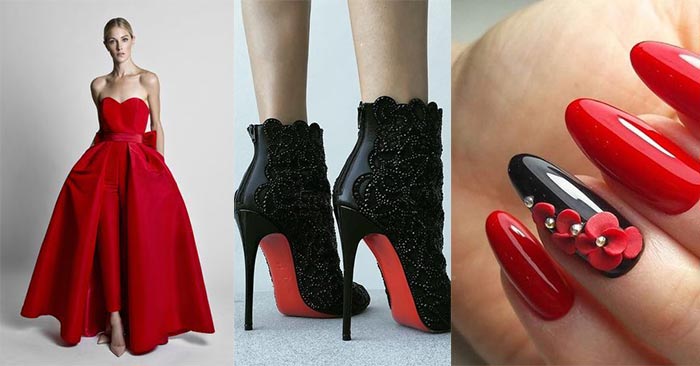 The GAP’s (RED) Campaign for AIDS was simply brilliant and the color red made it eternally unforgettable. 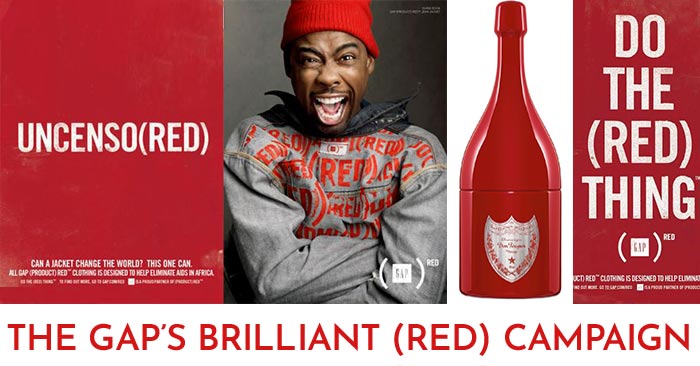 Red is popping up in architecture as an exterior color to create a wow factor. Look at this small sample of new buildings using red for great drama. 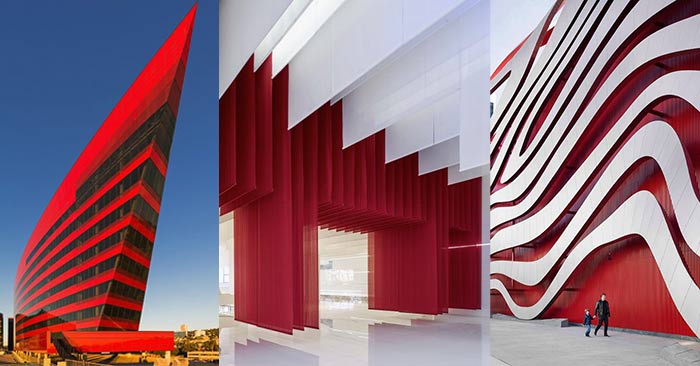 Red is no newcomer to style. Red has always meant class, luxury and ultra coolness. These everyday objects are now vintage, but have never lost their appeal. Nod to the current red iPhoneXtra cool must have device. 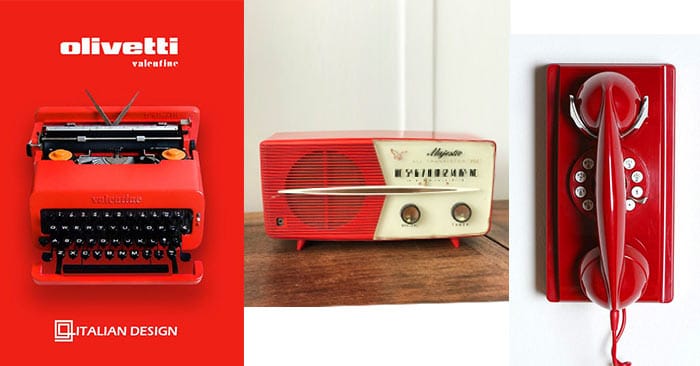 And of course, red cars are always spotted on the road, usually speeding. Though red is 7th in popularity these days, red cars and trucks still grab attention. 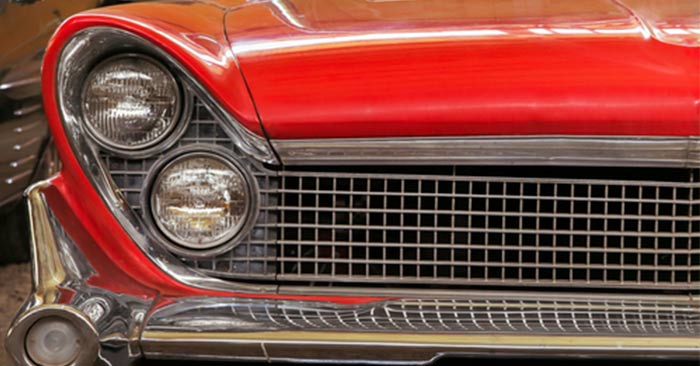 If you have any doubts about red’s star power this Valentine’s Day or any day for that matter, consider Hollywood’s number one couple: Mickey and Minnie Mouse, dressed to the nines in red. As Disney’s top dogs (er, mice), they’re now the bosses of Star Wars, Marvel, and Pixar. Now that’s a power couple. If you like blue, see why Blue is The Hue here