Are you experiencing distress about the Comic Sans comeback?

Some fonts get no love. Consider Comic Sans.

It’s hard not to feel bad for this font: it has none of Times New Roman’s elegance, nor Helvetica’s clean efficiency. It has become a punching bag for design bullies and lovers alike, who believe using it is akin to showing up to a black tie event in a clown costume.

Haters even started the “Ban Comic Sans” movement to end its existence entirely (tagline: “Putting the Sans in Comic Sans”). Using it is a typographical sin of the highest order, at least in the Graphic Design world. Let’s give this font a break.

But while we vilify this ubiquitous font, we have to admit it has a certain charm. It’s use is often just misguided. 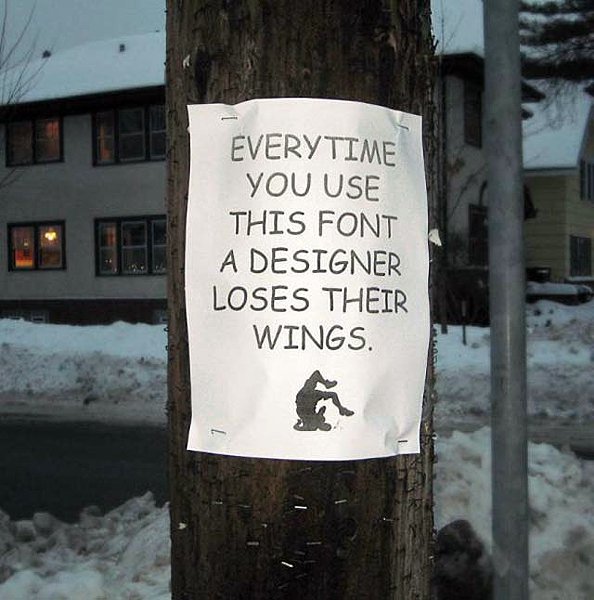 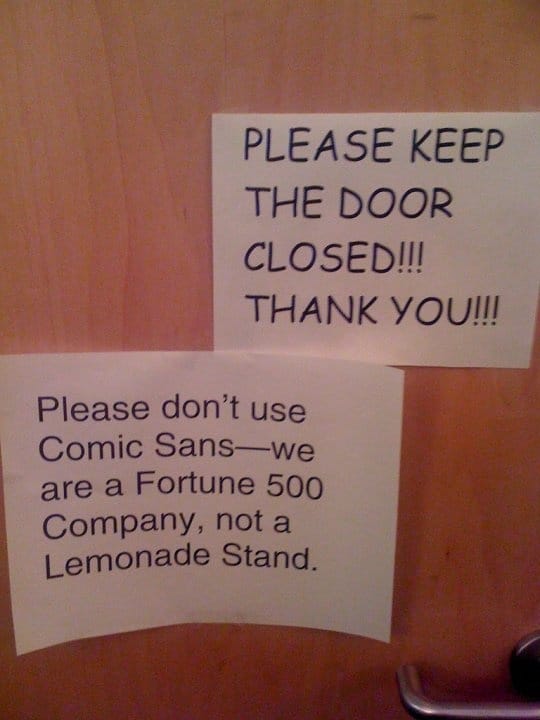 We can understand why Comic Sans has people rolling their eyes (and shaking their fists, and clenching their jaws….its detractors are passionate in biblical proportions). The playful font is often used in wildly inappropriate ways. When Pope Benedict XV retired this spring, the Vatican commemorated his papacy with a 62-page digital photo album — set entirely in Comic Sans. Was this reckless or was it the only font they had on their laptop? 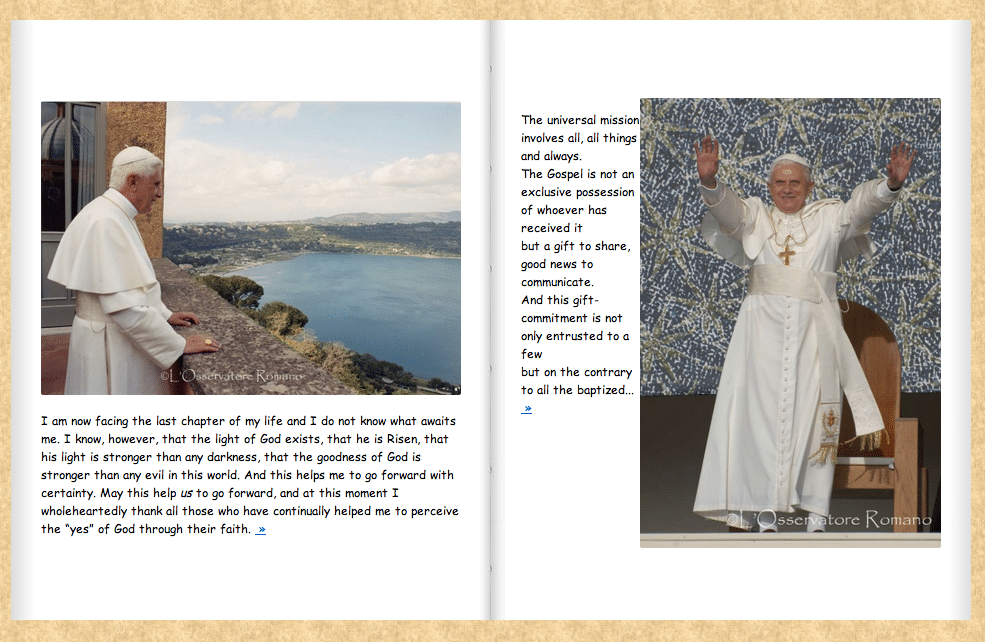 The end is near. Comic Sans on Vatican documents.

Yet, Comic Sans is everywhere. Many political memos in the State Department are set in Comic Sans. It has appeared on tombstones. And when physicists discovered the Higgs boson particle, they overshadowed the most significant scientific advance in 40 years by choosing Comic Sans for the presentation. Whoops! 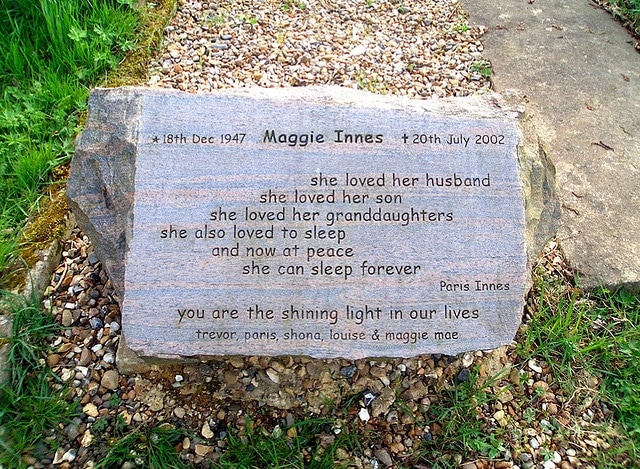 History of Comic Sans: The FrankenFont

Comic Sans’ creator, Vincent Connare, actually understands the madness his font inspires. Connare designed this playful font for Microsoft in 1995 for use in their speech bubbles. Which we admit, is totally appropriate. To his credit, he also helped design elegant Trebuchet and the fanciful Wingdings.

He was inspired by the typography in the Watchmen and Batman comics, and never intended for the font to be used outside the capacity of comic speech bubbles.

Can the font we love to hate be saved? Can Comic Sans really make a comeback?? The founders of The Comic Sans Project hope so. An advocacy group was recently formed to defend the tempestuous typeface. Their Tumblr page, which re-imagines famous logos in Comic Sans (“Because Helvetica is soooo 2011″), has already gone viral. 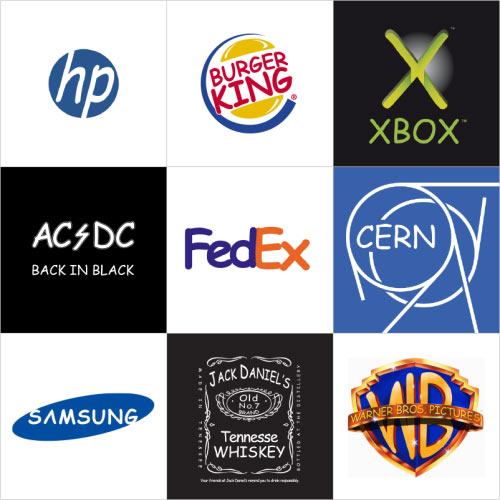 “We have been inspired by all the jokes about Comic Sans we heard and read on the Internet every day,” says creator Blanc. “We wanted to create our own personal joke with those ironic logos. At the same time, we actually tried to defend Comic Sans by posting only logos which look good enough to us.” Indeed. 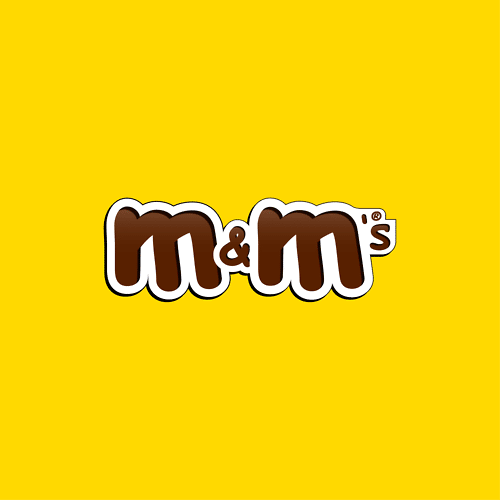 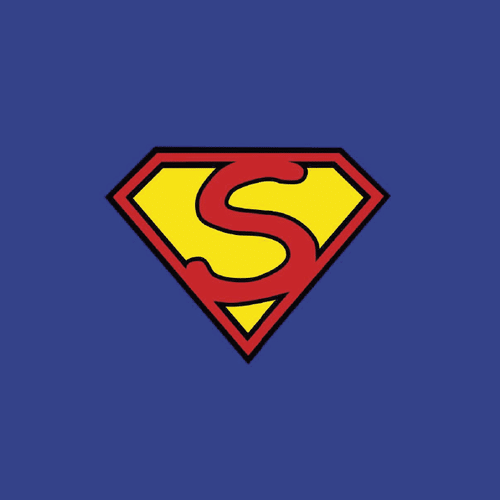 If typeface is “fashion for letters,”  then Comic Sans may actually be in vogue once more. It may give designers nightmares, but c’mon now, is it really the font’s fault when it’s used in wildly silly ways, like on divorce papers or obituaries? This year, Comic Sans can add another distinction to its list: movie star. Keep an eye out for the documentary “Comic Sans, The Most Hated Font In The World.” But at this rate, it may not be the galaxy’s most hated font for long. 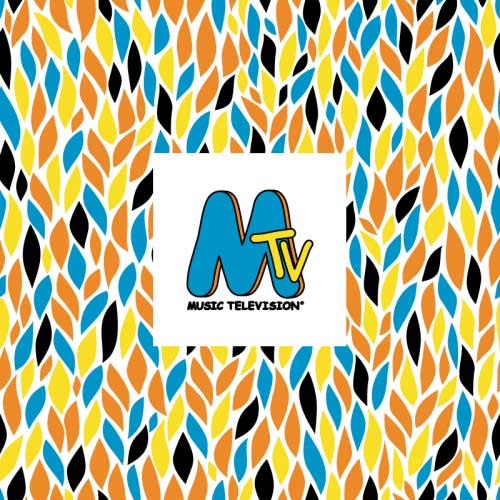 With YouTube videos popping up defending Comic Sans, to the comedian McSweeny imagining the font’s internal monologue on the McSweeny website, to The Sims, TY, and EA games choosing the font for their brands, it seems that Comic Sans is staging a comeback.

We are learning to relove this hated font ourselves. We may as well surrender because it does have its charm.