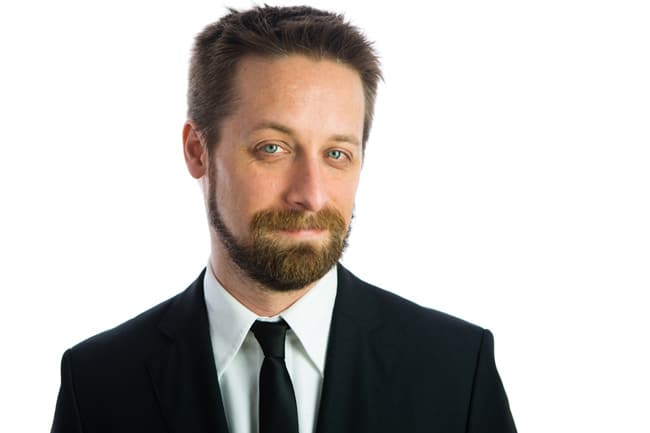 Brian Carter is someone worth listening to when it comes to public speaking.

He shared his top 10 tips for riveting an audience with network9.

With over 100,000 Facebook fans and quickly approaching that on Twitter, Brian is a definite person of interest for anyone in marketing.

If you find yourself on stage, in a panel discussion or nominated as your company’s Keynote Speaker, don’t panic.

Here’s how a master of speaking mastered speaking, whose sense of humor gets you laughing out loud even on subjects that could be used as bedtime stories.

Brian generously gave his time to Network9 to share his top 10 tips on how he is able to rivet an audience.
Here’s what he had to say. 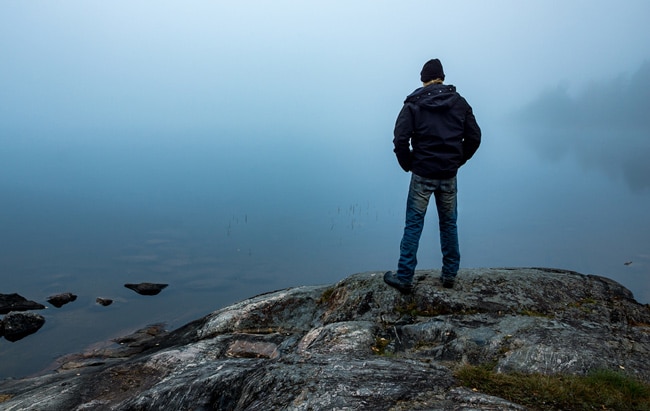 You have to begin from a point of strength.

I got my Microsoft engagement, in part, because my contact already knew my expertise.

I had a reputation going in.

In a previous career, I practiced acupuncture and Chinese Medicine. I knew people weren’t familiar with it or the benefits, so I started a blog. Because I created authority for myself by writing about something I already knew a lot about, lots of people followed me and advertisers paid me money to be on my blog. Then I switched careers and started running ads for other people.

2: If something’s not working, shift 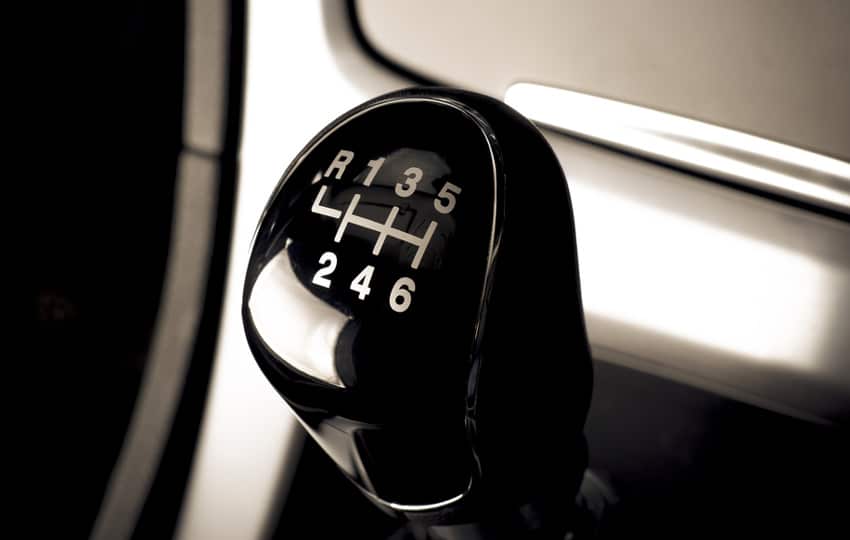 This is true in speaking and in life. That’s one reason why I don’t write a set speech for a particular gig, but use parts of already seasoned speeches and customize them for that particular audience.

I need to shift my strategy for different audiences. If the audience isn’t laughing, change the jokes. If the keyword isn’t getting traffic, change it.

If the ad isn’t working, create 100 more. But when it is working, throw gasoline on it.

I was just on a call with a prospective new client. They wanted to know why they weren’t getting more traction. Their pitch is “they’re the accountability experts.” I immediately zeroed in on the fact that few people like accountability. Our job would be to spin that. Shift.

3: Learn what you don’t know 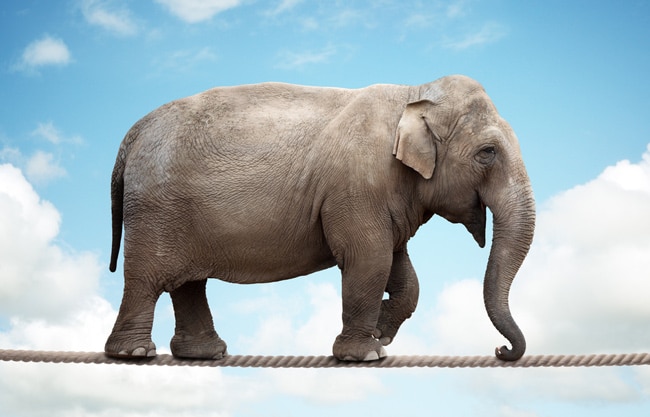 I used to be a geek who spent too many hours behind a computer and I wasn’t happy. I knew I had to transform. So, I joined Toastmasters in 2000. They teach you to think on your feet, and with practice and guidance, I evolved from an introvert to more of an extrovert. If you’re uncomfortable in front of an audience, which most people are, go out and play where it is safe and fun to practice—like Toastmasters, an open mic or an improv class. You won’t die—not physically at least.

Bury yourself in learning new skills

One day, I happened to be at a stand-up comedy show. The comedian was dying, and I thought, I know I can do better than that. I bought 10 books on doing standup and writing jokes. I wrote like 100 pages of jokes and found out that most of what I wrote wasn’t funny. But what I learned about how people react was worth the work.

I take the skills I learned in stand up right to the podium.

In my early days, I figured out how SEO and keywords worked. So I got with other writers and wrote 1000 articles over 6 weeks for my blog. One day, we got $20K in checks. I thought, “Maybe I’ll stay in this field and learn more about Google ads.”

Read more in our article on business-winning sales presentations

4: Test your material on actual people 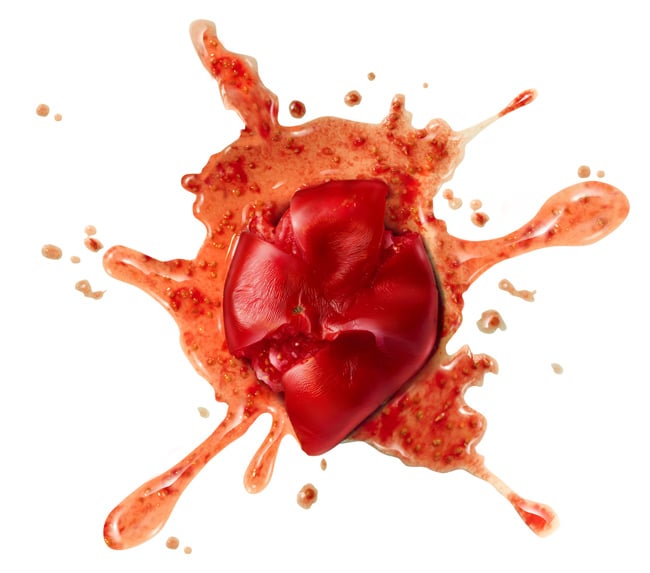 Brian says: “Comedy is a great parallel to keynote speaking. I go out there and tell jokes. If people respond to them I know I’m on the right track

“If they throw tomatoes, or groan—or just don’t respond, I go back and write something different.”

It’s like that for Google and Facebook ads, too. It’s all about testing until you find out what gets results.

In terms of what’s funny, let the audience tell you. You want to get feedback. Find friends and colleagues to test things on until they can’t stand it anymore. Be open. Stop worrying about looking bad. Get out from behind the podium. 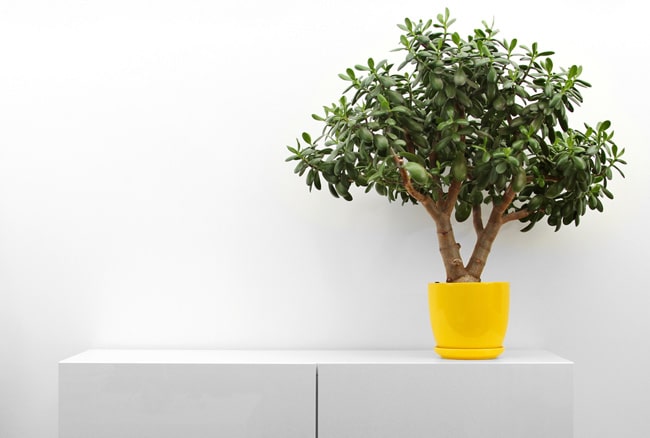 Whatever you do, you have to get the audience to engage and pay attention. It’s always a battle not to overwhelm them with too much information because some of the stuff that we do is really technical.

If an audience takes away 1, 2 or even 3 main points, you are a winner. Stick to a few that matter and make a solid case they will remember. Use visuals that relate to the material. One picture speaks… 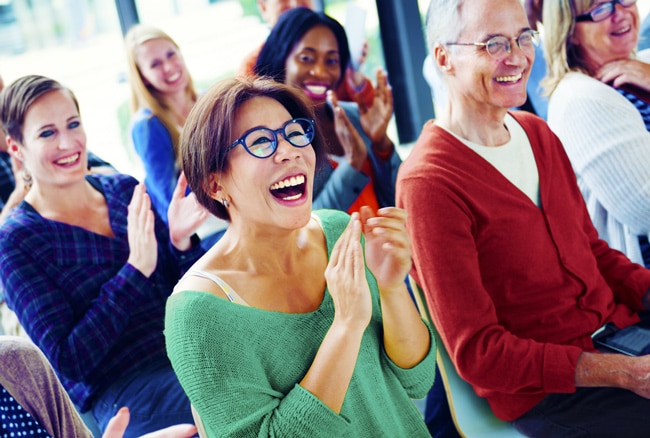 There’s a certain amount of show business even in a keynote. Comedy makes the annoying and difficult parts of life enjoyable. If you can get your point across through humor, people don’t even realize they’re learning while they’re laughing.

When you do improv, you learn how to have fun with what’s going on and roll with whatever gets thrown at you. The fun forms a bond.

Rare is the person who doesn’t enjoy that. Just remember to keep your humor appropriate for the setting.

7: Cultivate the ability to listen 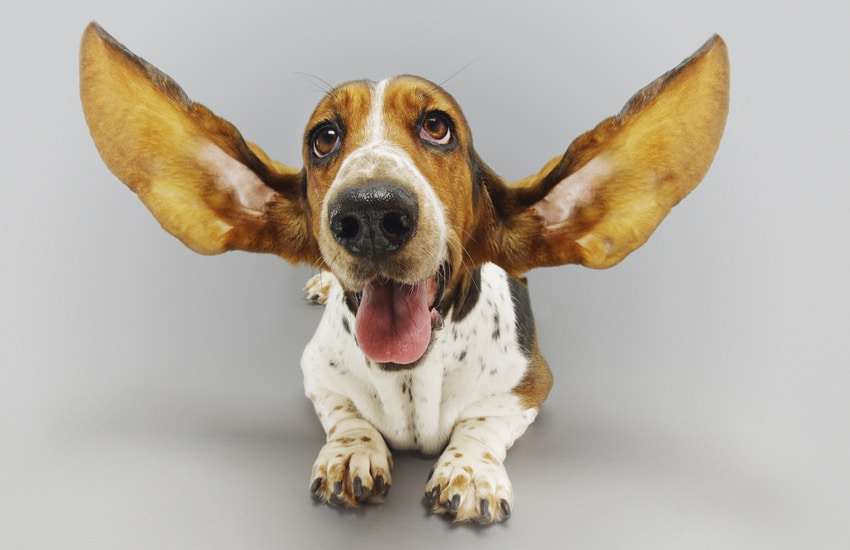 Really hear what your audience needs.

Some speakers rely on mind control tricks, where they try to get the audience to say or do certain things. It’s engagement but it’s more like—manipulation. I finally realized, when people resort to those tactics, they don’t REALLY know how to get their audience emotionally engaged in an authentic, normal way.

You can’t get the audience to laugh if you don’t understand their culture.

I like to speak to representatives from the audience ahead of time to see what their problems and successes are. That gives me time to consider the audience’s point of view and work it into my speech.

Presenters fail because they talk about things nobody cares about. Or, they make references to things the audience isn’t familiar with.

Getting people to admit something is stupid can get them to stop doing it.

The question for me is—what’s the most effective and enjoyable way to make that happen in a speech?

8: Allow your team to be honest 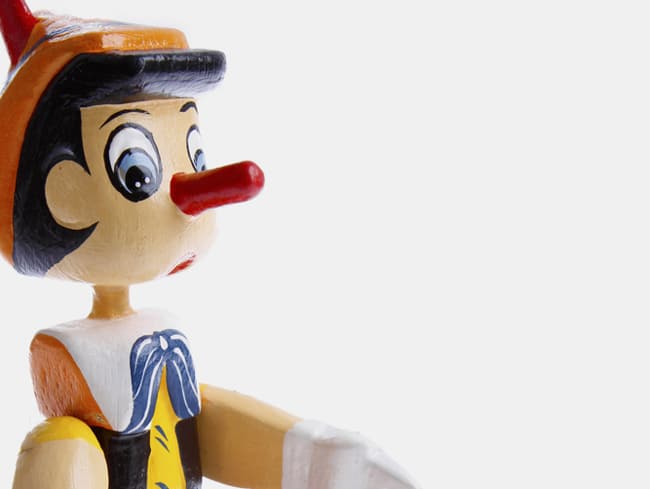 I get to critique company websites a lot. It’s fun to come in as the outsider.

You can say things that insiders wish they could. It’s interesting. It’s freedom.

Companies suffer when their people can’t be honest. Encourage it and listen to what they have to say. They just might give you insight that changes the game.

9: Get the visuals right 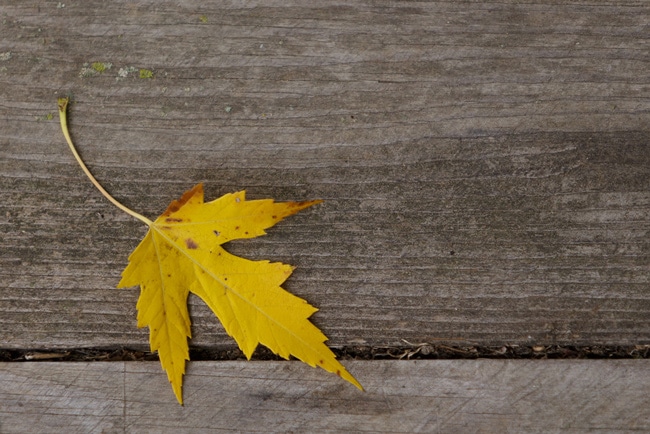 PowerPoint is dangerous. Visuals help people remember your point but you can use it the wrong way. Make sure you don’t overwhelm.

It’s helpful to write your slides like Tweets. Short. Shareable.

10: A spontaneous speech is well rehearsed 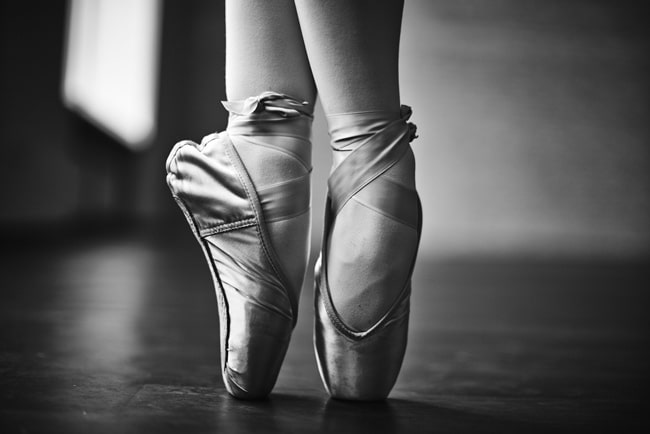 Did Abraham Lincoln write the Gettysburg Address on the way there? Or had he been working on it for weeks and was still obsessively fixing it at the last minute?

One thing that I’ve learned over the 19 years I’ve been doing this:

If you’re always giving a different speech, your speeches won’t be very good. What?

Look at comedy. When Jerry Seinfeld did his first Carson Tonight Show, he practiced that single 5-minute spot over 200 times on stage for different audiences before he did it live on national TV.

Most people watch a standup comedian like Chris Rock, and they think he’s making it up on the spot because he makes it look spontaneous.

That’s not what’s going on.

When you see Chris Rock do a special, he’s been working on that material for a year. He’s done that material in clubs: 10, 20, 100 times; he’s picked out what he wants to get rid of, then rewritten it.

Brian’s obsessed with phrasing and how his voice is going up and down tonally while he’s saying it. We call it vocal variety.

But when he performs it, it seems like he’s making it up right then.

In other words, he practices it until it’s perfect.

Very, very, very few people, like Robin Williams or Richard Lewis, can improvise and be great all the time. You may think you can do that, but do yourself a favor and be skeptical, because it’s rare.

I know everyone is not a stand up comic. But there is a lot to learn from them. A great speaker like Brian Carter can be a riveting performer, hold your interest and maybe even change the way you see things. Now that’s powerful.